Have you ever heard of Gel Ball?

It is becoming more and more popular among those who like to play sports here in Malaysia due to the fun that you can have while playing it.

If you are unfamiliar with this game, you are in the right place as we will explain all about gel ball in this article and where you can purchase equipment to play it.

Read on to find out more!

What Is Gel Ball? 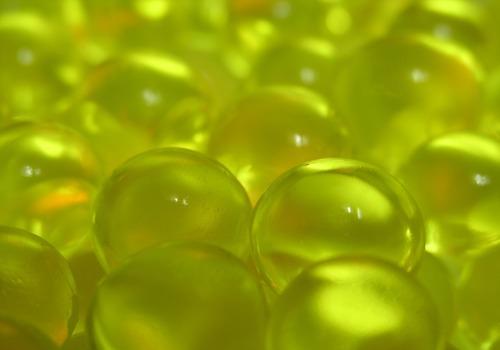 It is a game that requires teamwork where you have to work together to achieve an objective or just to simply win against the opposite team.

It is very similar to laser tag or paintball and is suitable to be played for both adults and children.

This is because it is not simply a ‘team deathmatch’ mode where you have to eliminate the other team as it can be modified into other game modes so that it is suitable for everyone!

It is very popular in other countries such as Australia which is now a regulated sport so that everyone can enjoy this game in an environment that is safe.

Is Gel Ball Similar To Paintball? 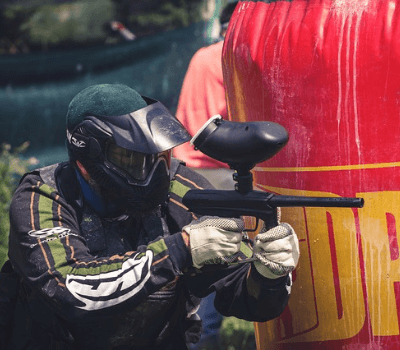 One of the biggest differences between these 2 types of sports or games is that paintball is not suitable to be played by young children.

This is because the pellets used in paintball are quite large and tend to leave bruises and can hurt participants if they are hit with the paint pellets.

However, unlike in paintball, the pellets that are used in gel ball are much more smaller and tend to hurt less if not painless whenever you are hit with the beads.

Due to this, children can slowly play this game as it won’t hurt compared to if they try and play the intense game of paintball.

For those who are looking for a more casual and leisure sport similar to paintball, playing this exciting game is the perfect choice to play with their friends or family!

What Is A Gel Blaster?

For those who are playing this game, they will each be using something called a gel blaster which allows them to shoot the small beads that we mentioned earlier on.

It is different from a paintball gun as it uses a motor which is tinier compared to a paintball gun which uses a CO2 tank and is quite a hassle to carry due to its size.

This design makes the gel blaster look a bit more realistic and is usually made out of plastic.

Using a gel blaster is also much less messy compared to using a paintball gun. This is because paintball guns will fire pellets and beads of paint which will leave its mark on surfaces.

However, a gel blaster only contains water which will not leave a mess and only leave a wet spot for you.

In addition, the pellets that are fired are also biodegradable which is good for the environment!

Where To Get Gel Ball In Malaysia 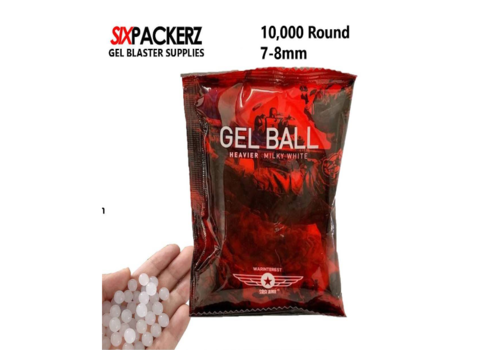 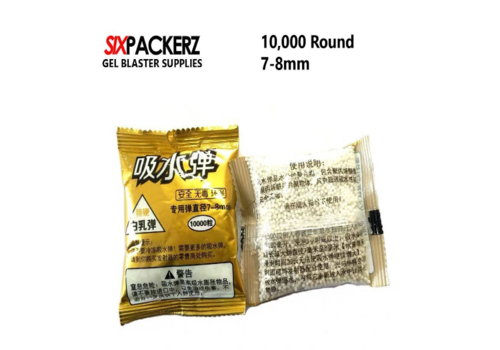 If you are looking to buy gel beads to use for playing this game here in Malaysia, you can purchase them from Sixpackerz!

There are two variations that you can choose from which are Milky White or Red Heavy. There are 10,000 pellets in each product at a price of only RM5.

The Red Heavy pellets are a bit harder than Milky White and is recommended for those who have upgraded their gel blaster to avoid gel burst in the barrel of the blaster.

We have a long list of satisfied customers for this product as more than 3000 of these pellets have been sold in recent times as more and more people are playing this new exciting game!

In conclusion, gel ball is an interesting new game that you can try and play with your friends or family!

If you are searching for a place to buy fitness products and items, you should definitely check out Sixpackerz!

Aside from the bag that we mentioned earlier, we also sell many more products such as:

Get Fit With Us Today!

Rowing Machine: Find Out The 5 Top Choices In Malaysia

Here Are 6 Reasons Why You Should Start Using Resistance Bands

Gel Ball: Everything You Should Know About This Exciting Game

Punching Bag: 10 Best Choices For You To Get Fit!